December 1703 finds Berry Grigsby fallen victim to Professor Fell’s involuntary drug experiments. Her mind is quickly deteriorating under the drug’s influence, and the only way to save her is a potion book that was stolen in an attack on the village orchestrated by a mysterious madman going by the name Cardinal Black.

Matthew Corbett has volunteered to travel with Julian Devane, a self-proclaimed “fool and bad man” in the employ of Professor Fell, to hunt down the potion book. They follow the trail to London, where the book will be sold at a secret auction. Matthew and Julian manage to secure a seat at the auction by masquerading as respected and feared underground operatives, but to prevail in their high-stakes mission, they will require help from a very unlikely source. Even if they are successful, their race to save Berry Grigsby will leave a trail of destruction in its wake.

Cardinal Black is another extraordinary achievement from one of America’s most skilled authors, and it features some of the most memorable, compelling, and chilling characters in the Matthew Corbett series to date, each with their own competing agendas. This masterful historical adventure is perfectly balanced for long-time fans of the series and new readers alike who are now joining the adventure.

“The Corbett novels are rich, atmospheric stories, the kind of historical mystery that makes the reader feel as though he really has stepped back in time. Matthew is a very well designed character, very much a man of his time but also ahead of his time, as though he has stepped out of a modern-day crime lab into the early eighteenth century.”
— Booklist 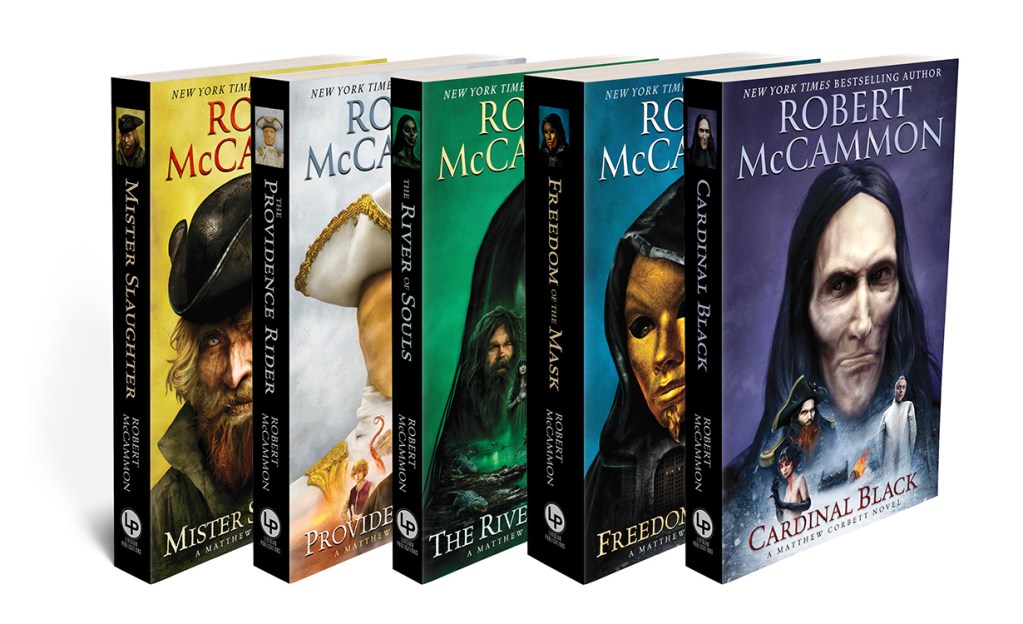 Read the full announcement about these trade paperbacks here.

Read more about The King of Shadows, the eighth installment in the Matthew Corbett series, which will be published on December 6, 2022, by clicking on these covers: 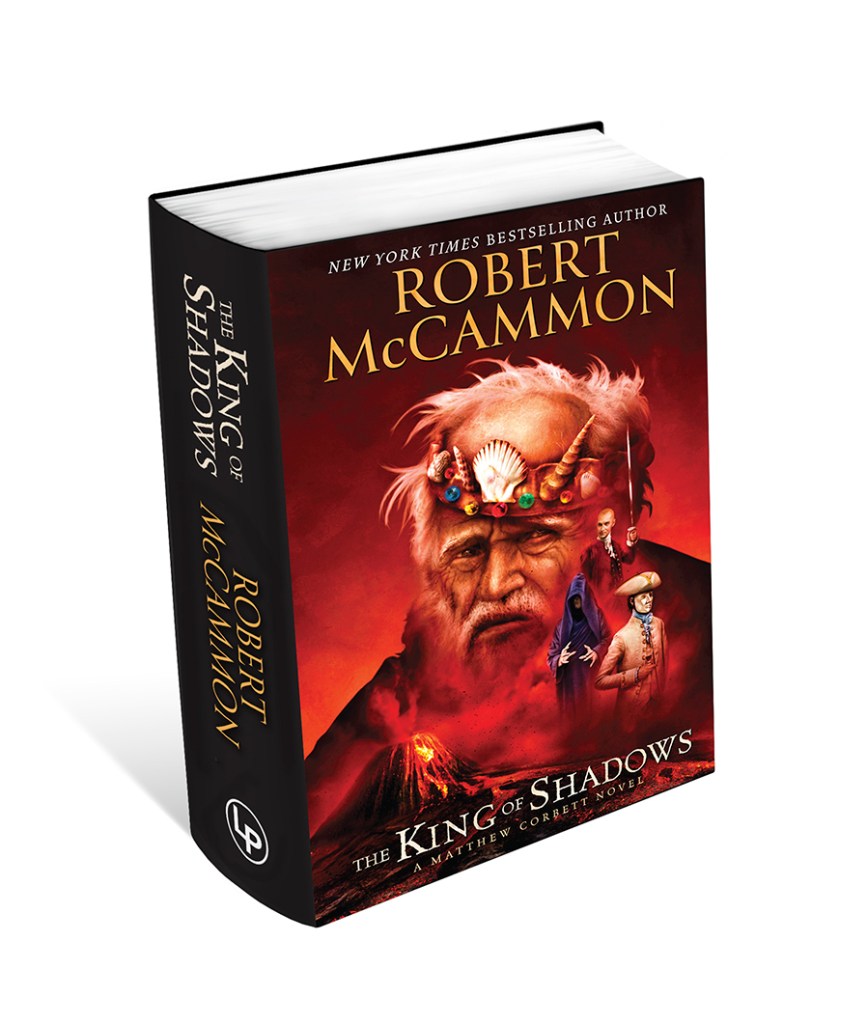 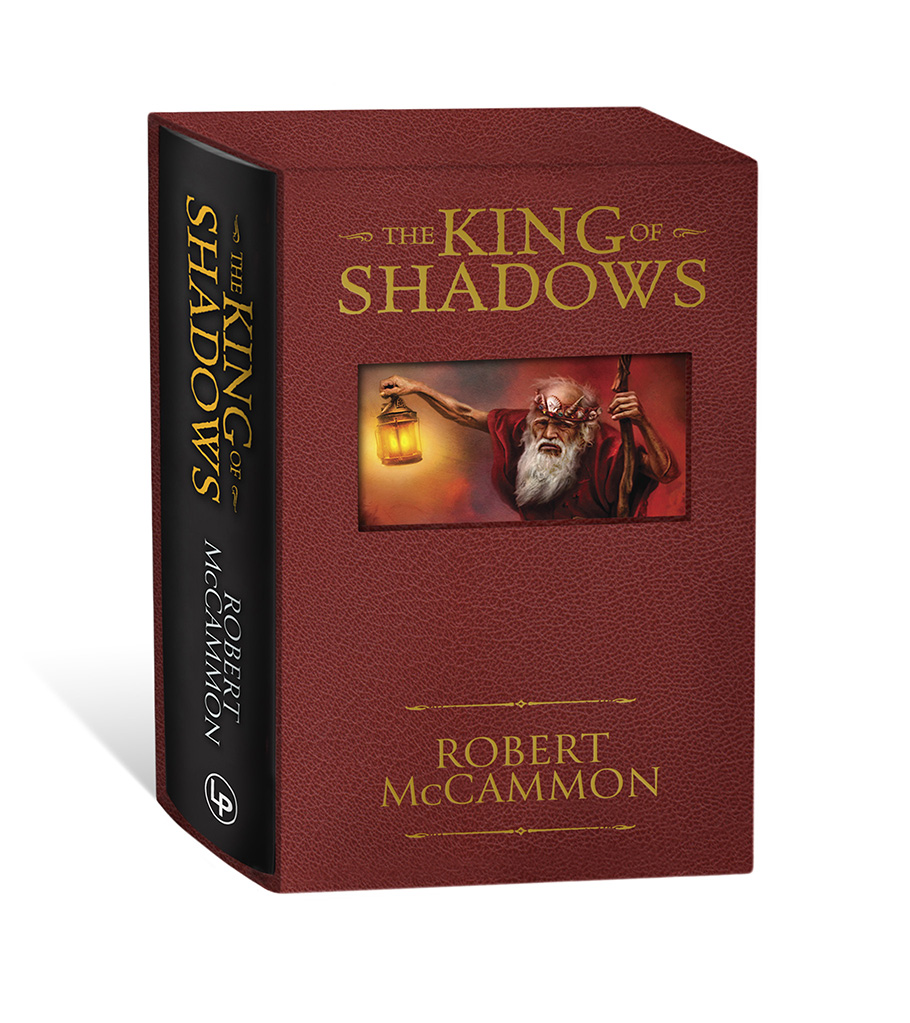